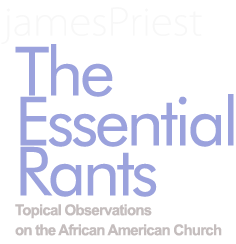 I am not a biblical scholar.

I know nothing and less than nothing about Textual Criticism, Manuscript Tradition, Hermeneutics or Orthogonal Deductive Reasoning. The truth is, I can barely program my VCR. I just ramble on here, sharing little pellets of wisdom from my exegetical Pez dispenser. I am the absolute last guy you should be taking pastoral instruction from. My intent here is to (a) get us to at least think about these issues, and (b) get things off my chest. Mostly (b). Try not to confuse any of that with divine revelation or some special anointing. I'm just another guy with another website, ranting on about things he knows maybe a tenth of what he should to even begin discussing them intelligently.

I was called into the ministry at age eight, dedicated my life to Christ (became "Born Again") at age thirteen, preached my first sermon at age fourteen, became radicalized at age sixteen (debating "Five Percenters," a splinter group from the Nation of Islam, on New York street corners and blasting Gospel music from my boom box on subways), worked in ministry largely through music into my early twenties, became a church trustee at twenty-seven, an (officially) ordained minister at age thirty-nine (although I'd been doing the gig without the paperwork all my life), and was installed as pastor of a Southern Baptist church at age thirty-five (it was a short gig; I left a year later).

Most of what I ramble on about on PraiseNet.Org, my Christian website, is the product of my personal experience more so than the result of any academic investiture. The essays all say, essentially, the same thing in a myriad of ways: the African American church is largely dysfunctional and, for the most part, completely useless.

I also tilt futilely at the windmill of religion, attempting to separate religion (man's search for God) from spirituality (man's relationship with a higher power). Most people familiar with my comics work tend to avoid my Christian ministry, likely suspecting (as many people instinctively do) a Jerry Falwellian dogma that does not exist. I'm not trying to sell Jesus to anybody and I don't tell people how to live. I tell people how *I* live, which is where my responsibility ends. By the bible's own testimony, it's up to each of us to figure out our own path (Philippians 2) and to not run around pushing our beliefs on others.

Of course, this is what "Christians" routinely do. Few actually share their faith in any personal way; instead, they force their "values" upon society with ridiculous moralizing and right-wing politics. All of which misses the point Jesus lived in perhaps the most grossly immoral society of all time, ancient Rome, yet he sponsored no ballot initiatives, funded no SuperPacs, held no protest rallies.

Just the mention of my Christianity puts people off as they immediately associate me with the nutty ultra-low-information conservatives killing doctors to prevent abortions, suppressing the vote for political gain, opposing even modest gun legislation while relentlessly attempting to write hatred and bigotry into law. These people have made the face of Christ become the face of intolerance, racism, homophobia and hatred. it is most often a scowling face routinely masked by a phony, plastic Joel Osteen smile for the TV cameras. 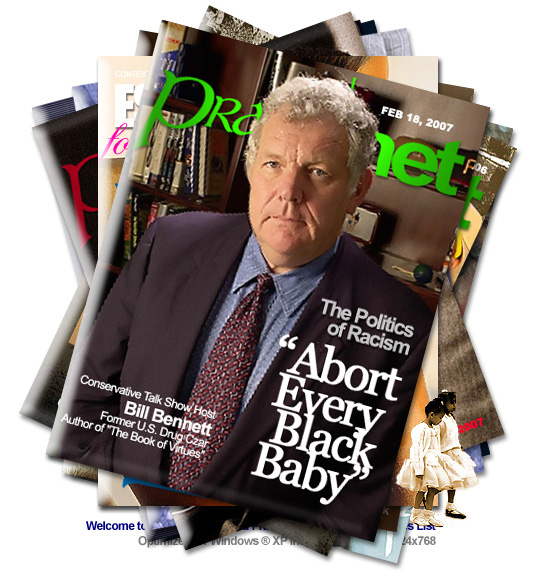 A writer can't help but write. We all have stashes of half-finished projects scattered about; things we wrote for ourselves, for our own amusement, which may or may not have commercial value.

Over the years I've written dozens of essays and rants, venting about the inconsistencies between who Christians claim to be, what values they claim to espouse, and how they actually live. These rants have earned me a lot of enmity, most especially from black churchgoers who lash out at me while continuing to return every month to read the next outrageous thing I have to say.

I believe there is a place for Christian cynicism. I believe Christianity, as most of us practice it, is a dim and warped if not twisted distortion of Christ's message to us. Ironically, "Christians" make it all but impossible for people to discover Christ, because "Christians" have so fouled the air with their religious farts, hypocrisy, political extremism, moral failure and obvious lies. So please, I beg you, stop assuming I'm one of them.

I've posted the first batch in a series of collections, sorted by topic, to my Kindle account. I routinely see slim books like these in Christian bookstores selling for $19.99 and wonder what idiot pays that much for a glorified pamphlet. Truth ought to be inexpensive and the Gospel should be absolutely free. The Kindle editions are on sale at $1.99 for a limited time only. My cut of the two bucks will help offset ministry expenses, but, honestly, when I see little books like this priced at some outrageous amount, my confidence in the author's claim to Christ plummets exponentially.

These Kindle ebooks can be downloaded here, and you don't need to own a Kindle (or even a tablet) to read them. If you grab them, please do me a solid and post a comment on Amazon, let me know what you think. 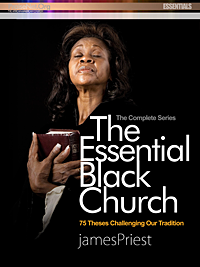 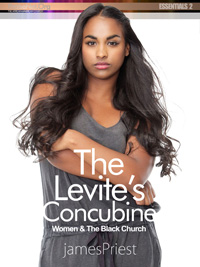 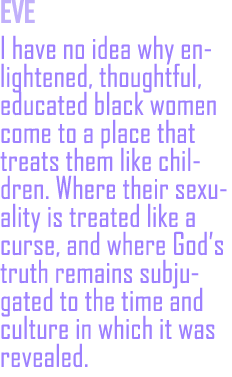 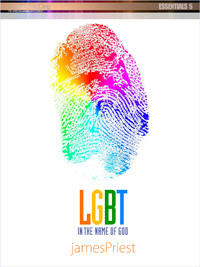